Abstract：Ramsar Convention on Wetlands of International Importance Especially as Waterfowl Habitat (RAMSAR), known as the International Convention on Wetlands for short, was set up in Ramsar on 2 February 1971, and amended by protocol on 12 March 1982. To date, there are 172 Parties to the Convention, to which China joined in 1992. The International Convention on Wetlands is undoubtedly an important platform for global environmental governance, especially in the field of biodiversity. It is one of the five most influential global biodiversity conventions. In the run-up to the 14th Conference of the Parties to the Wetlands Convention (RAMSAR COP14) in November 2022, this article sorts through the conference documents and the Convention's governance mechanisms, hoping to provide some observation and analysis from the perspectives of leadership, agenda analysis, conference language, draft resolution, Standing Committee, and the relationship between conventions and international organizations. 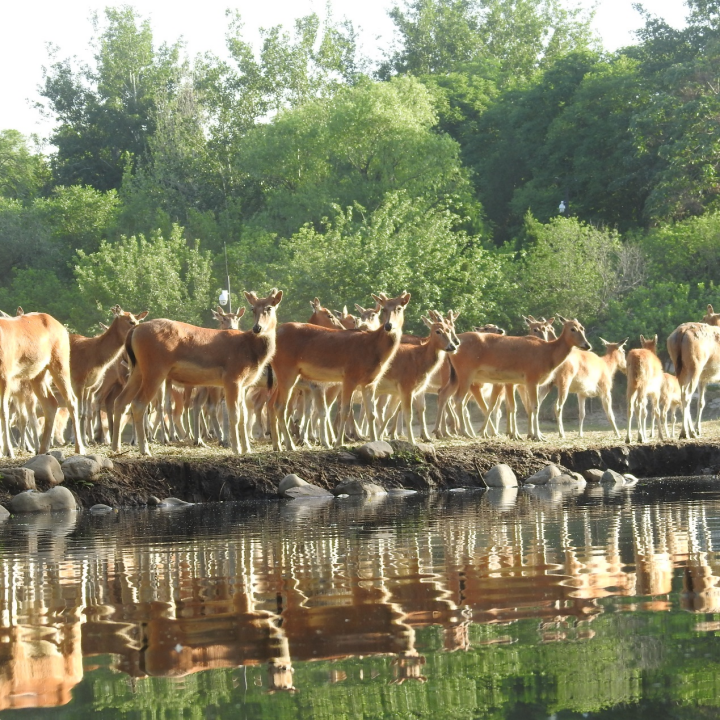