What do you think of Sichuan Province's tailor-made "sanctuary" for Chuan-Shan Hucho taimen?

The upper reaches of the Dadu River are home to many fishes that are unique to the Yangtze River. Chuan-Shan Hucho taimen, a critically endangered species and a class A protected animal of China, live and breed here. However, due to human activities, the loss of their habitat is increasing, and the population in Sichuan most likely only survives in the upper reaches of the Dadu River. In the past, wildlife volunteers and advocates have repeatedly called for the protection of the endangered species' habitat, but the authorities have not paid enough attention to it. 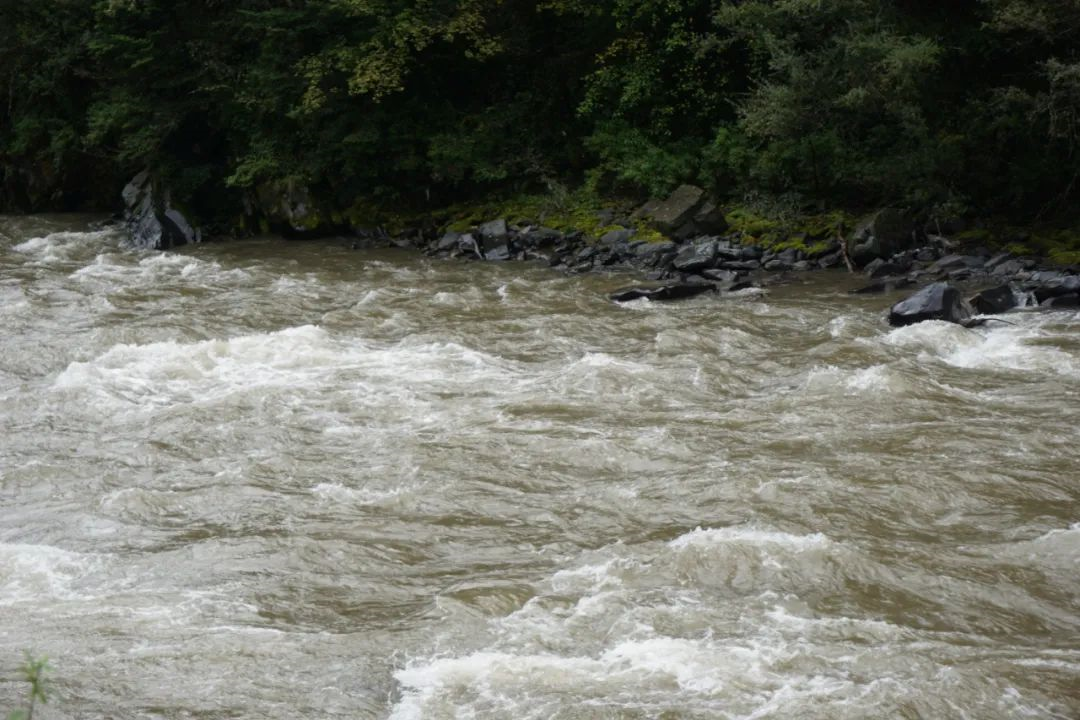 The downstream reach of the Bara Power station 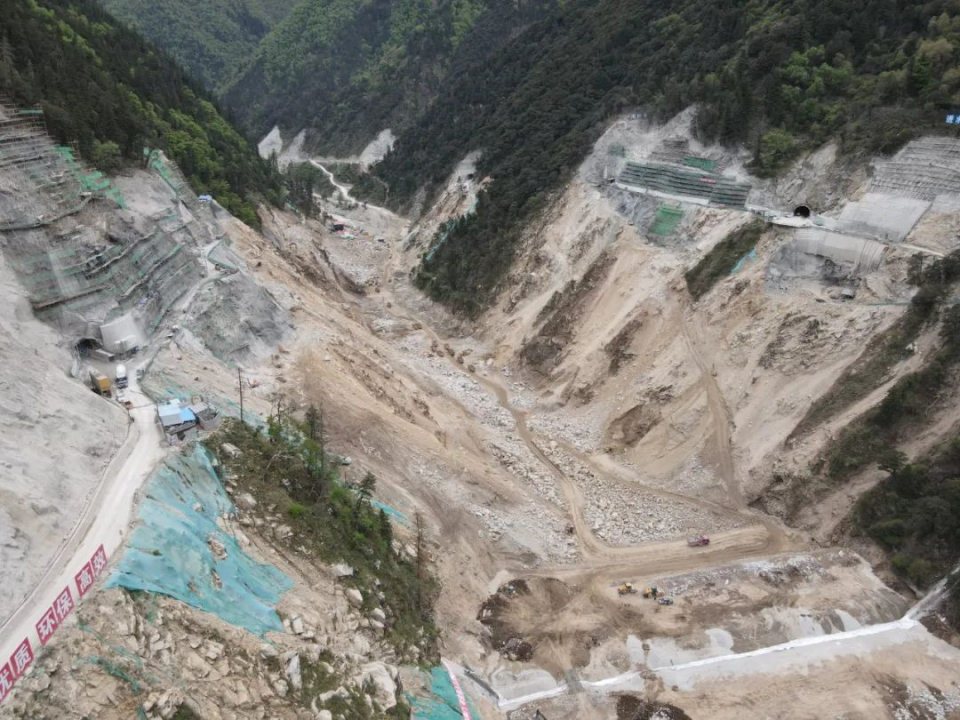 The construction site of the Bara power station 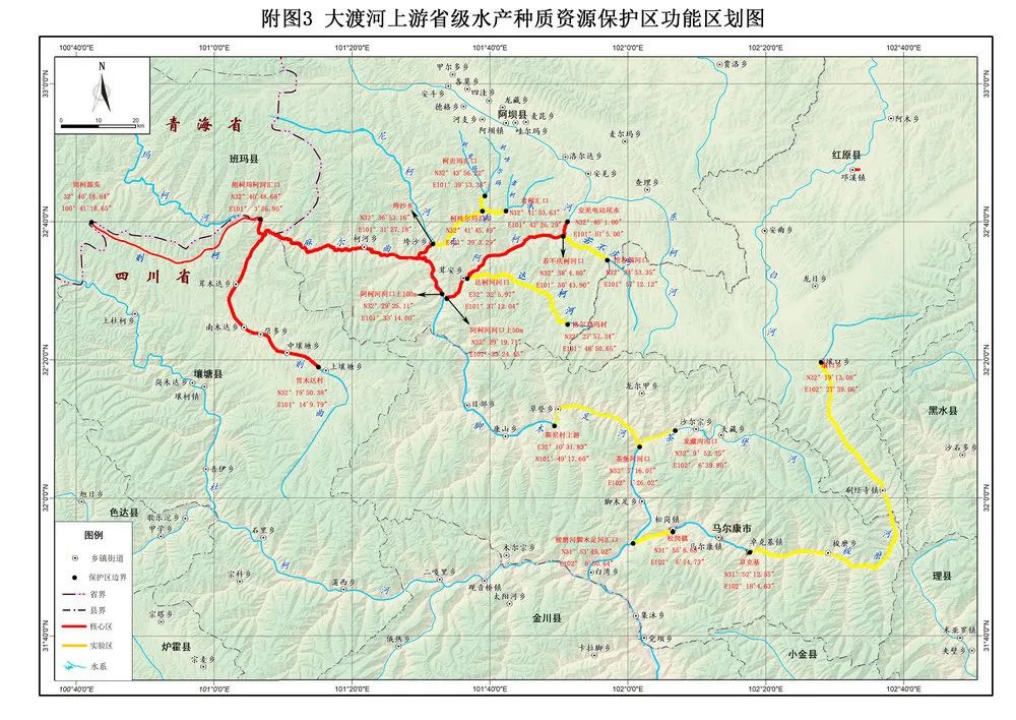 The appended drawings of three：