The extinction of Chinese paddlefish and the Domino Effect of extinction

As the largest river in China and Asia, and the third largest river in the world, the Yangtze River has a drainage area of 1.8 million square kilometers, accounting for nearly one fifth of China's area. It is an important survival region for freshwater aquatic life and its ecosystem on Earth. It undoubtedly plays an important role in the maintenance of biodiversity and ecosystems on Earth, as well as in meeting the needs of sustainable development of human society. The article, written in 2006 and updated in 2009, takes the living situation of Yangtze River Dolphin (Lipotes vexillifer) and Chinese paddlefish (Psephurus gladius) as examples, and analyzes the domino effect of species extinction caused by hydropower project construction in the upper and middle reaches of the Yangtze River, and the situation that the survival of wild fish in the basin is becoming increasingly worried.

FAN Xiao. "Impasse" of fish in Yangtze River: The extinction of Chinese paddlefish and the Domino Effect of extinction. Biodiversity Conservation and Green Development. Vol.1 No.8, July 2022, ISSN2749-9065 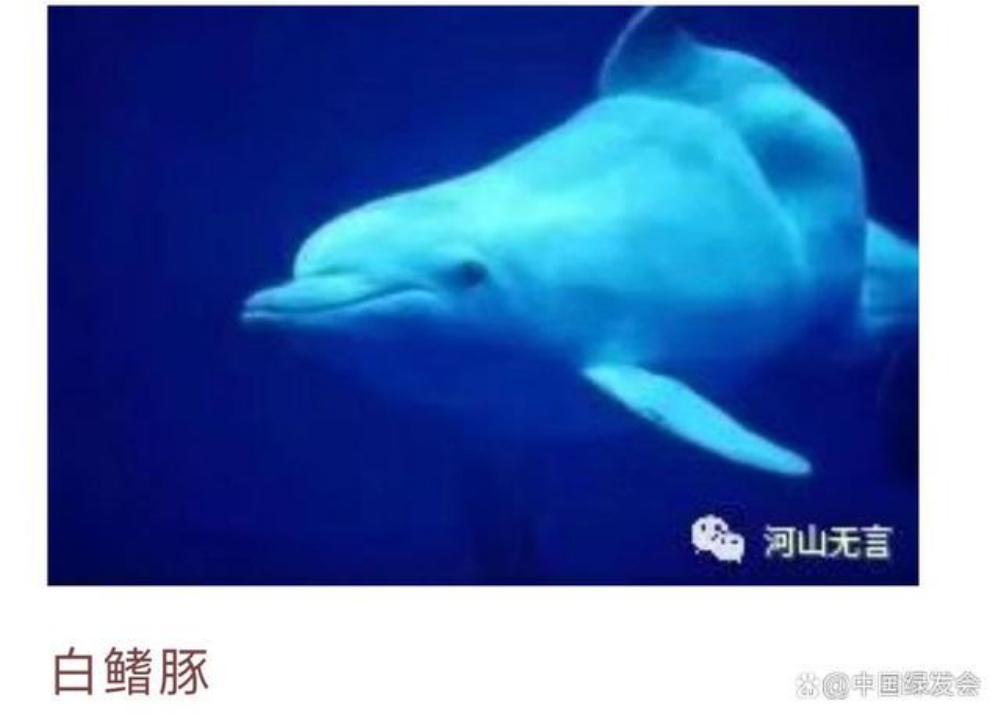 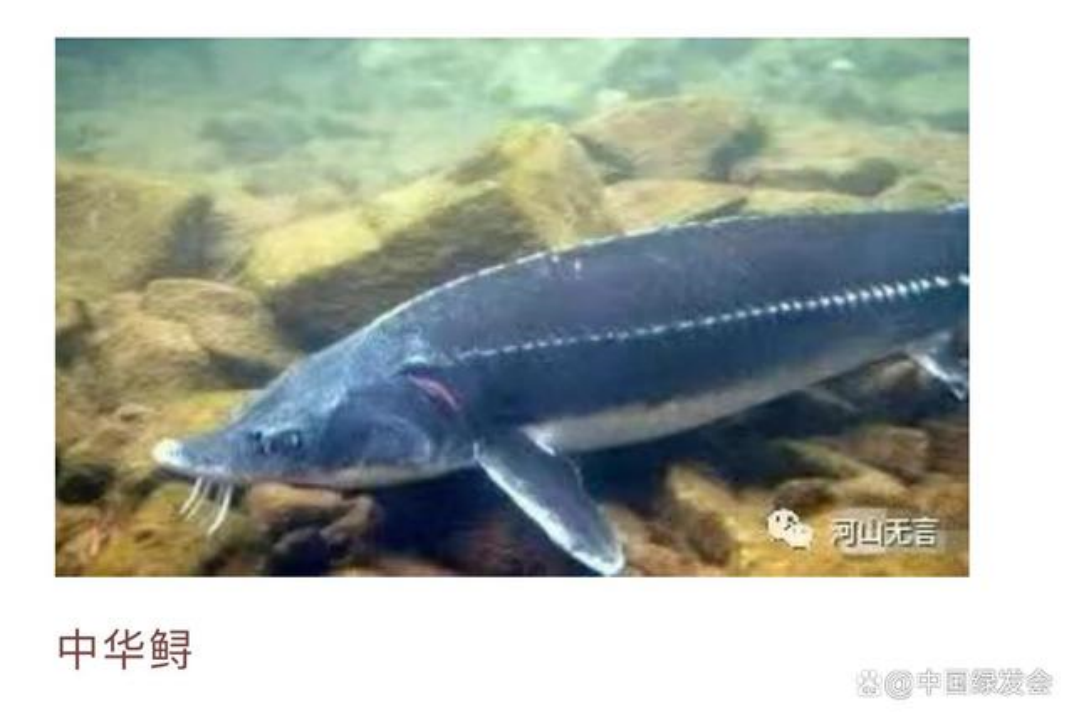 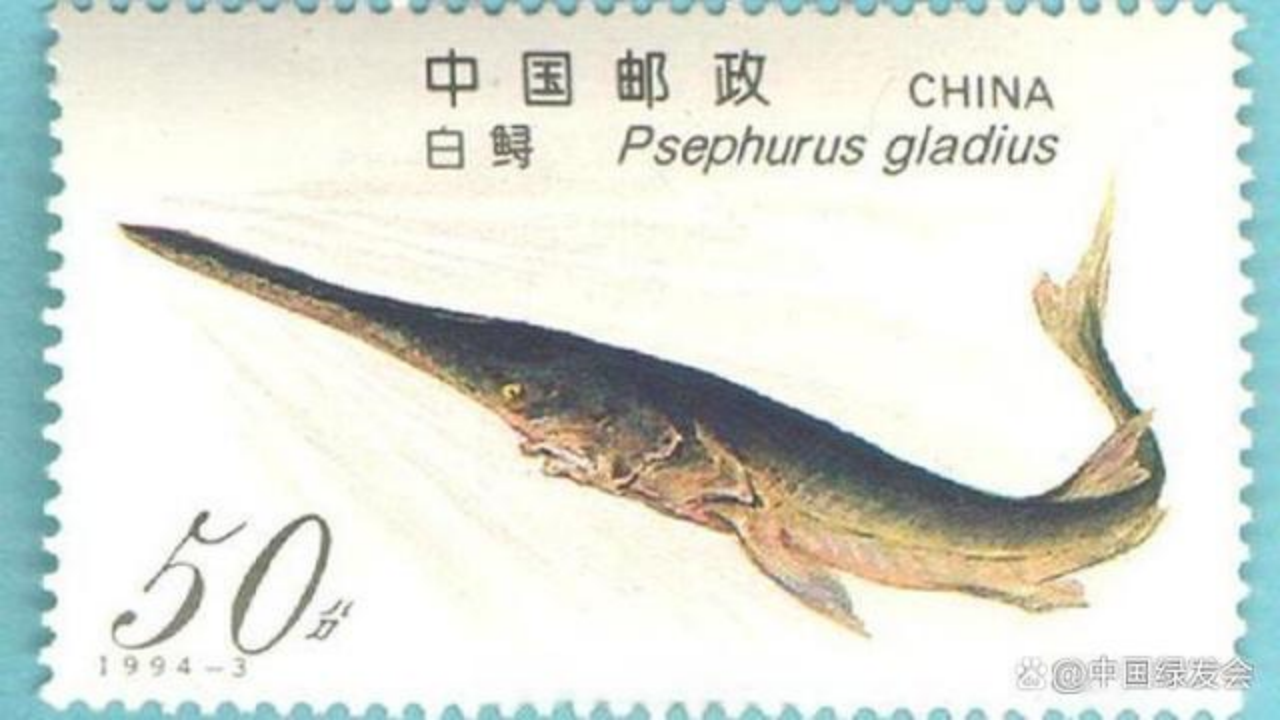