African rhinos, including White rhinos (Ceratotherium simum) and Black rhinos (Diceros bicornis) was listed in the Convention on International Trade in Endangered Species of Wild Fauna and Flora (CITES) Appendix II. In order to sort out the rhino population in China, China Biodiversity Conservation and Green Development Foundation (CBCGDF) publishes the preliminary report of the study results.

In response to the request from IUCN SSC African Rhino Specialist Group (AfRSG) for the information of African rhinos in captivity in China, The China Biodiversity Conservation and Green Development Foundation (CBCGDF) surveyed the current status and distribution of African Rhinoceros in China through literature reviews, data analysis, field visits and observation, surveys, interviews and data mining.

According to our inventory, there are 322 African rhinos in 46 facilities by February 2022, distributed in large and medium-sized zoos in 25 out of 31 provinces (municipalities, regions).

There are 308 white rhinos in captivity, distributed in 46 institutions. And another 14 Black rhinos are exclusively held in 1 of the 46 facilities.

This is the preliminary report of the study results. We believe the numbers of captive facilities and African rhinos should be higher as the study continues. 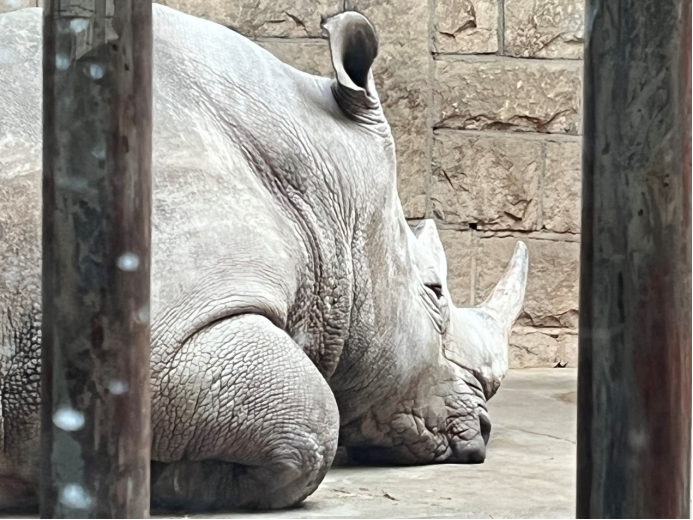